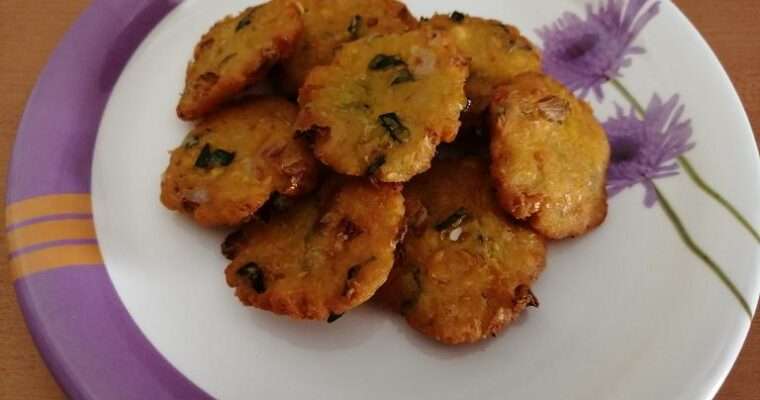 Click to rate this post! [Total: 0 Average: 0]Sweet Corn vada or Sweet Corn Masala Vada snack is one of the simple and tasty corn vada recipe with step by step pictures and instructions are given below, hope you all like it and give a … 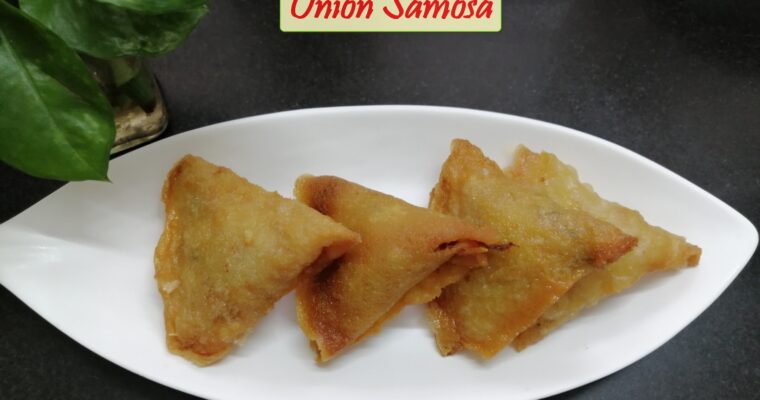 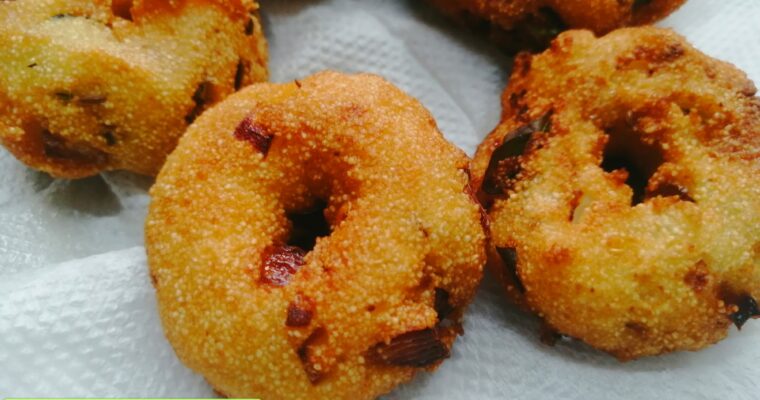 Rava Vada | Semolina Vada is a healthy and crispy vada recipe with step by step pictures and instructions are given below, hope you all like it. So, this rava vada is crispy outside and soft inside. It is one of the best evening snack recipe, it goes well with coconut chutney or any other chutney of your choice. I like to have with coconut chutney. For Chutney Recipes. 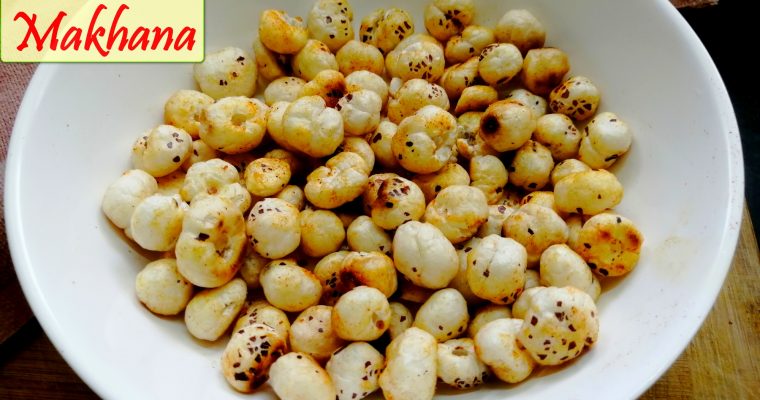 Phool Makhana is a type of Lotus seeds. Quick Roasted phool makhana recipe with step by step pictures and instructions are given below. They are also sometimes roasted and enjoyed as a savory or added to curries, side dishes, or desserts. It is a healthy and tasty, simple snack recipe. It is very easy to prepare in less than 5 minutes. It is one of the instant and healthy snack recipe. 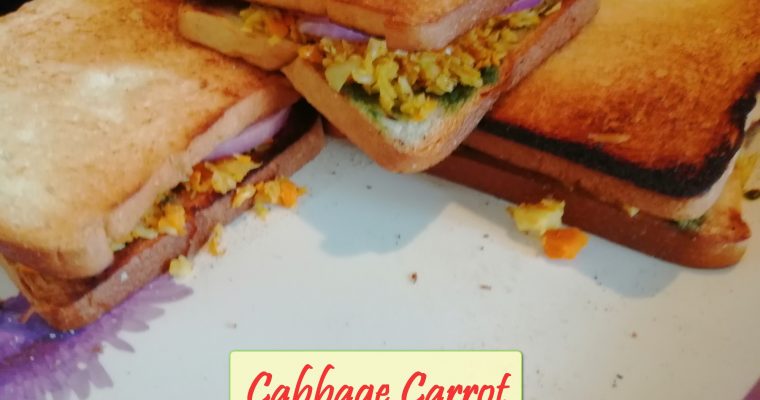 Cabbage and Carrot Sandwich Recipe is a tasty and simple sandwich recipe with step by step pictures and instructions are given below. It is very easy and simple to prepare with less ingredients available at home. It can be served as a breakfast or as an snacks too. 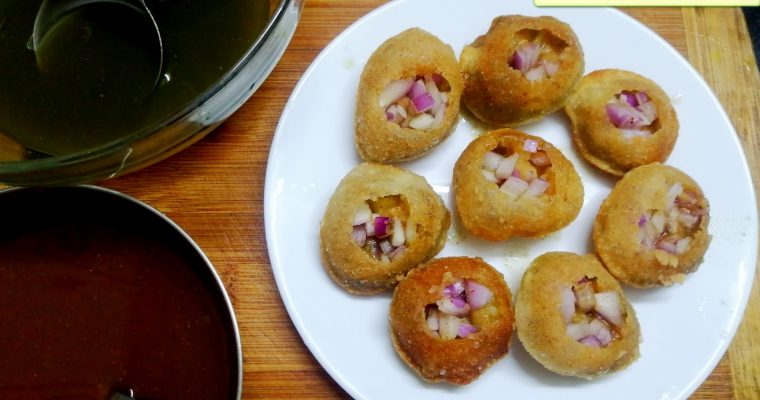 Pani Puri Recipe | How to make Pani Puri is one of the most popular and common Indian Street food in all over India. Pani puri is also known as Golgappa. I is very easy and simple to make at home. Once the puri is ready, rest filling is very easy to prepare. With this pori we can make other chats like bhel puri, chot poti, dahi puri, sev puri. It is good to have during rainy season or in the evenings.

Paneer Sweet corn Sandwich is a healthy and filling, yet tasty sandwich recipe, step by step pictures and instructions of this delicious recipe is given below, hope your all like it. Do try and share your opinion in the comments below. So, when we come to sandwich recipes, it is one of the best, quick and filling breakfast recipe. Even we can serve sandwich as a snacks too. We can make variety of sandwich recipes using different veggies, fruits, eggs, meat, paneer, mushrooms. 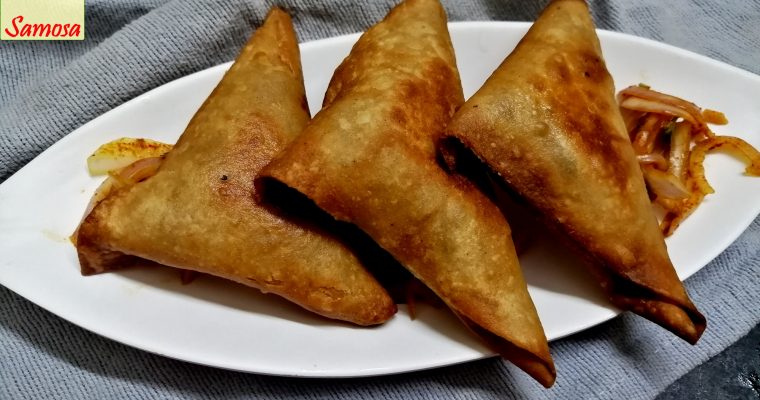 Wheat Onion Samosa is a one of the popular Indian snack recipe found everywhere . A samosa is a fried or baked snack recipe, which is filled with spices and sliced onions. Usually samosa take different forms , like triangular, cone, or half moon shape. Usually samosas are often served with green chutney such as mint, coriander or tamarind chutney, thick curd. Even we can serve with tomato sauce too. For extra flavor we can garnish it with chopped onions, finely chopped coriander leaves. 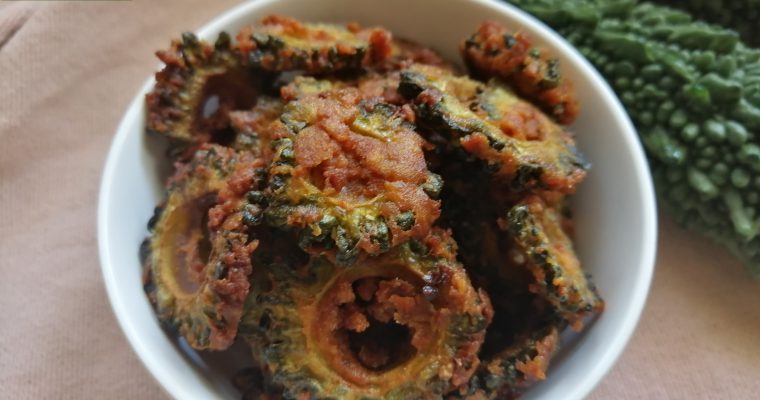 Bitter gourd chips is a spicy and crispy snack recipe with step by step pictures and instructions are given below. It is very easy and simple recipe. So, the ingredients used in this recipe are bitter gourd, gram flour, red chili powder, rice flour, salt to taste, oil, turmeric powder, lemon juice. 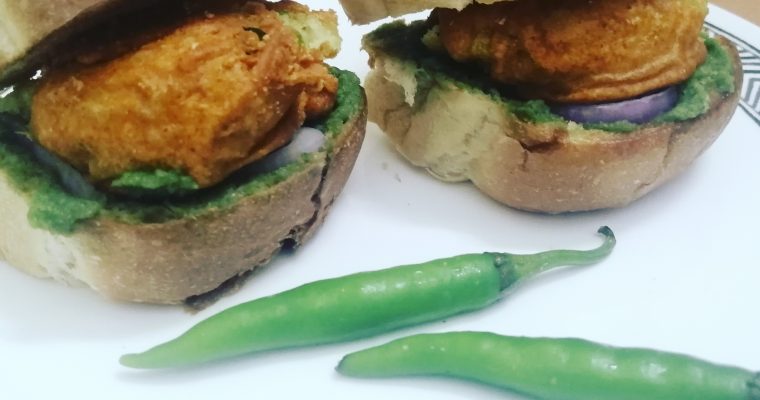 Vada Pav or Wada pao, is a simple and tasty evening snack recipe. The dish is made up of a deep fried potato dumpling placed inside a bread pav, sliced almost in half. It is generally accompanied with mint chutney or green chutney or with tomato sauce. It is one of the popular street food in Mumbai. It is also called as Bombay burger because of its resemblance in physical form of a burger. So, the ingredients used in this recipe are pav bun, for potato dumplings we need boiled potato, green chili, oil, curry leaves, turmeric powder, mustard seeds, coriander leaves, green peas, hing, gram flour, salt to taste, red chili powder, kashmiri chili powder, Mint chutney.